Review: In this potent novel, a south Vietnamese, half-French, secret police captain flees Saigon for California as the city falls to communist forces, putting an end to the infamous Vietnam war. His personal war, however, is not over. As a man considered a bastard by his own people, and a foreigner by his hosts, the captain holds many secrets, including his ardent communism and devotion to revolutionary ideals. Viet Thanh Nguyen masterfully crafts the tale of this divided man while providing a compelling view of post-Vietnam America. The novel refuses to shy away from the macabre aspects of war and ideology, while a unique brand of black humor permeates its pages. Profound and introspective, Rostra’s choice. 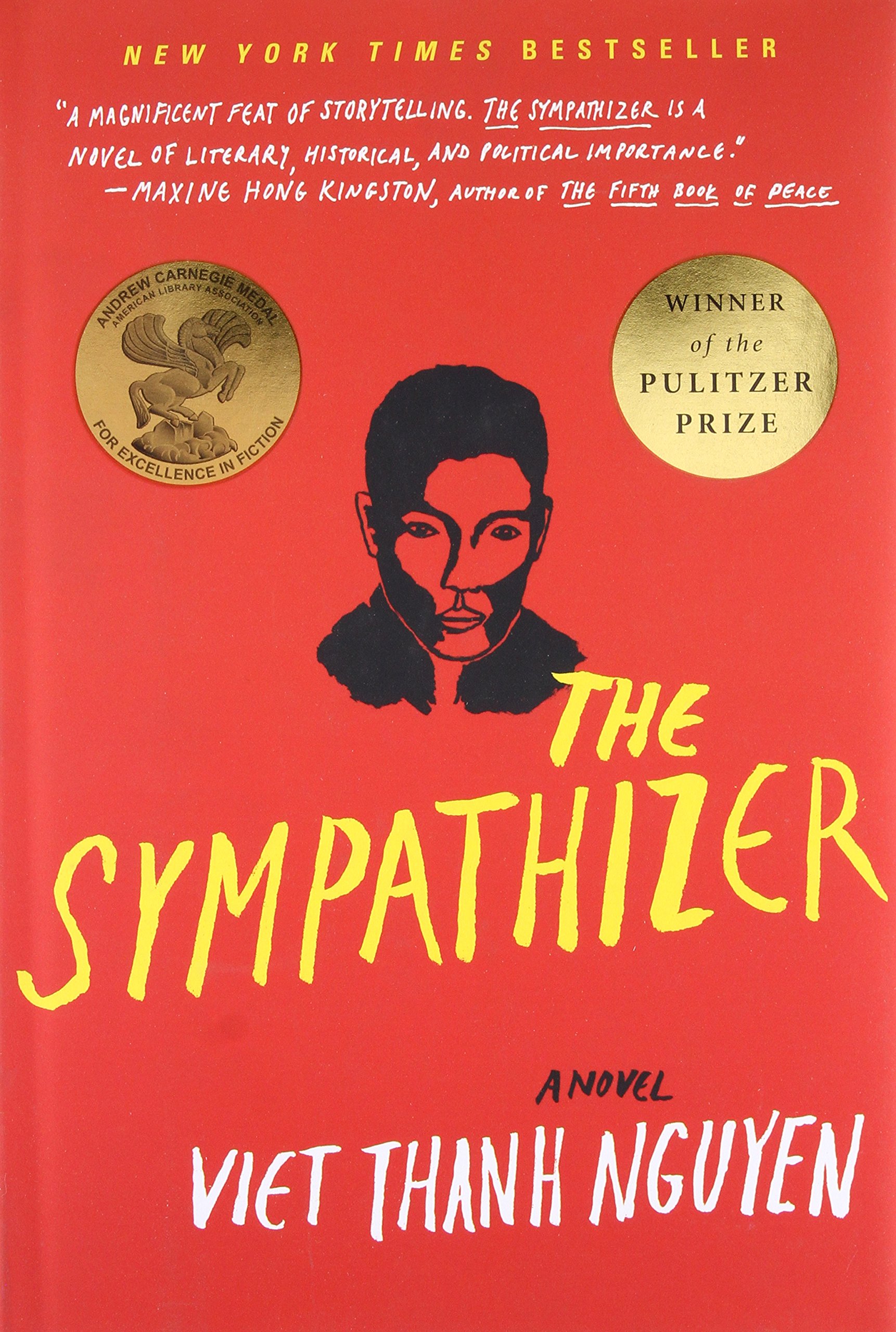 It is to be underlined that Rostra was not incentivized to promote this book in any way, and this suggestion is not necessarily representative of the opinions of the Rostra team, but only of the editor of this article.

COVID-19 Dispatch: Philip Lane Talks ECB’s Monetary... Previous
People or the Economy? The Case of the Garment Industry... Next

Third-year student of Economics from Getxo, Spain. After leading Rostra's Marketing throughout 2020 and sitting on the magazine's editorial board, he now heads SEFA's Student-Politics committee. He serves as Chairman of the Faculty of Economics and Business Student Council. His academic interests encompass finance, political economy and the future of Christian Democracy.